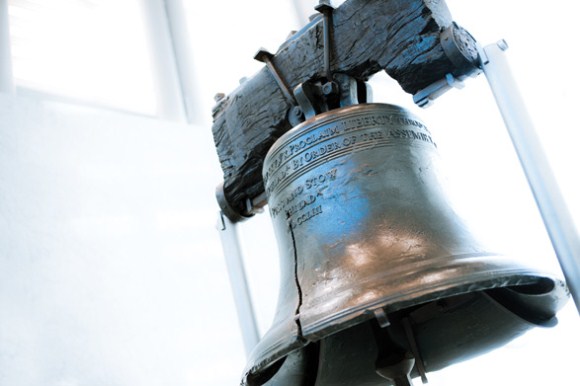 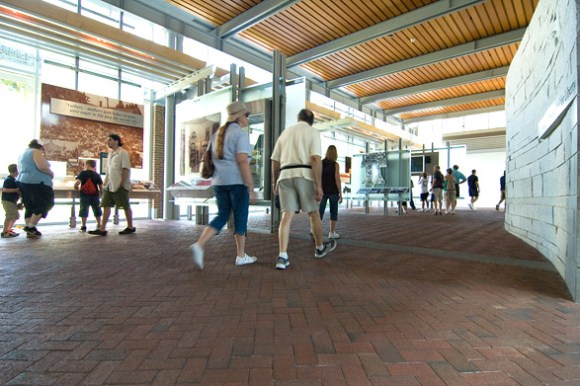 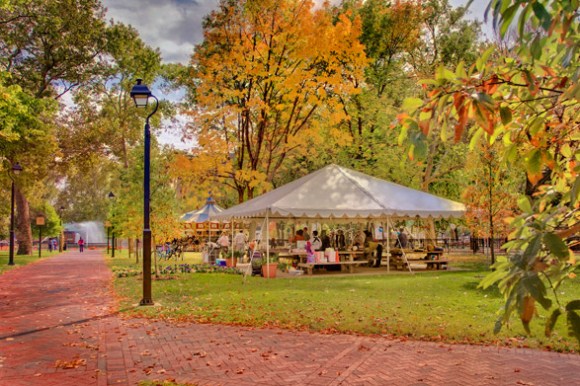 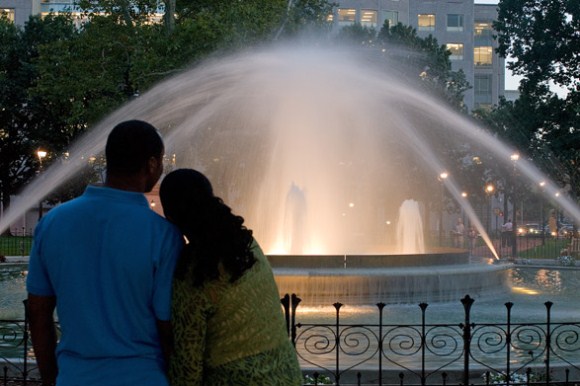 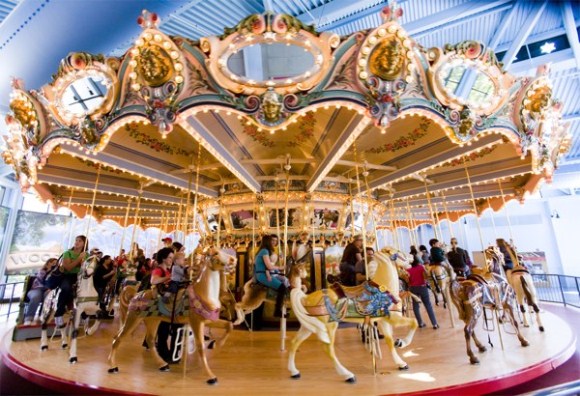 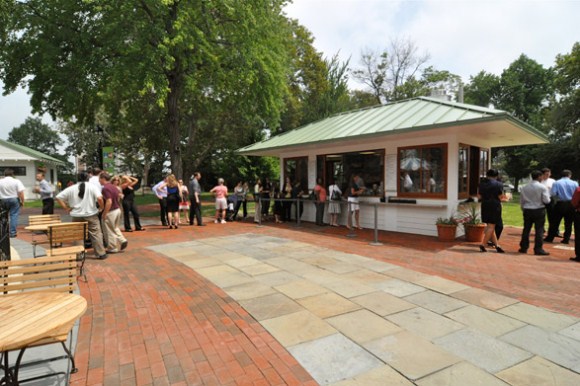 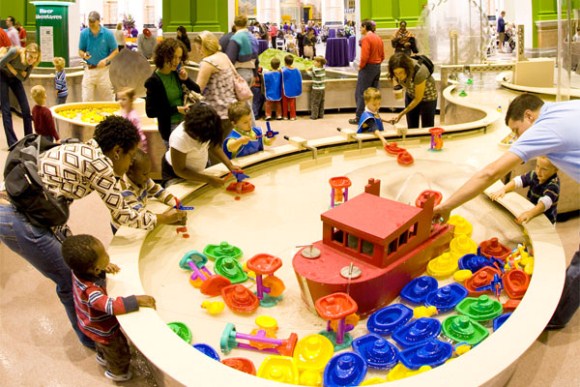 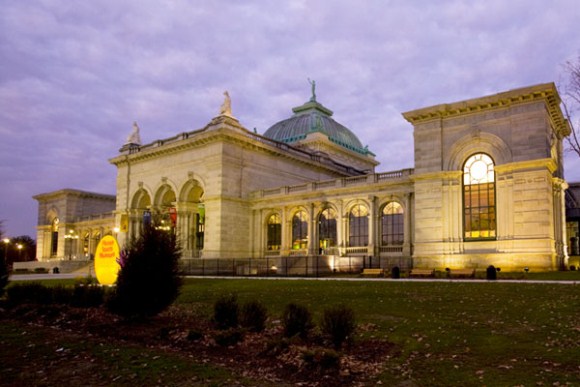 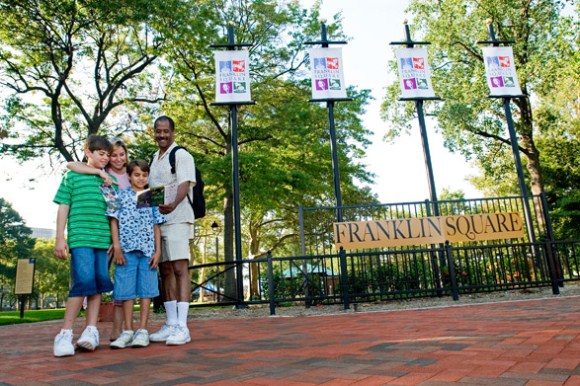 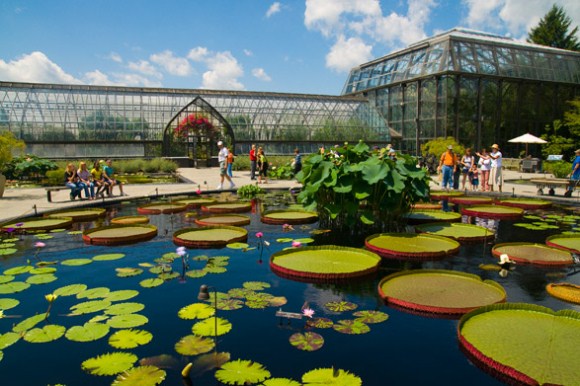 The Liberty Bell has a new home, and it is as powerful and dramatic as the Bell itself. Throughout the expansive, light-filled Center, larger-than-life historic documents and graphic images explore the facts and the myths surrounding the Bell.

X-rays give an insider´s view, literally, of the Bell´s crack and inner-workings. In quiet alcoves, a short History Channel film, available in English and eight other languages, traces how abolitionists, suffragists and other groups adopted the Bell as its symbol of freedom.

Other exhibits show how the Bell´s image was used on everything from ice cream molds to wind chimes. Keep your camera handy. Soaring glass walls offer dramatic and powerful views of both the Liberty Bell and Independence Hall, just a few steps away.

The bell now called the Liberty Bell was cast in the Whitechapel Foundry in the East End of London and sent to the building currently known as Independence Hall, then the Pennsylvania State House, in 1753.

It was an impressive looking object, 12 feet in circumference around the lip with a 44-pound clapper. Inscribed at the top was part of a Biblical verse from Leviticus, “Proclaim Liberty throughout all the Land unto all the Inhabitants thereof.”

Unfortunately, the clapper cracked the bell on its first use. A couple of local artisans, John Pass and John Stow, recast the bell twice, once adding more copper to make it less brittle and then adding silver to sweeten its tone. No one was quite satisfied, but it was put in the tower of the State House anyway.

The Liberty Bell is composed of approximately 70 percent copper, 25 percent tin and traces of lead, zinc, arsenic, gold and silver.

The Bell is suspended from what is believed to be its original yoke, made of American elm.

The Liberty Bell weighs 2,080 pounds. The yoke weighs about 100 pounds.

Sorry, no records were found. Please adjust your search criteria and try again.

Sorry, no records were found. Please adjust your search criteria and try again.

This may be a good place to introduce yourself and your site or include some credits.